The conflict continues in East Ukraine. Reportage out today in SK

While Europe is watching Eurovision Song Contest in Kiev many tend to forget that further east there is a trench war still going on, even though media in general has moved their focus elsewhere. The Minsk agreement is broken on daily basis as artillery, mortars and sniper fire echoes in the deserted suburbs and country sides around Donetsk. Suomen Kuvalehti publishes today my photo essay on the prolonged cold war between the Russia backed separatists and the Ukrainian army. We follow the right sector into the zero line where the soldiers has no idea when they are going to go home on rotation next time or when this political stand off will come to an end. SUOMEN KUVALEHTI – THE WAR WITH NO END 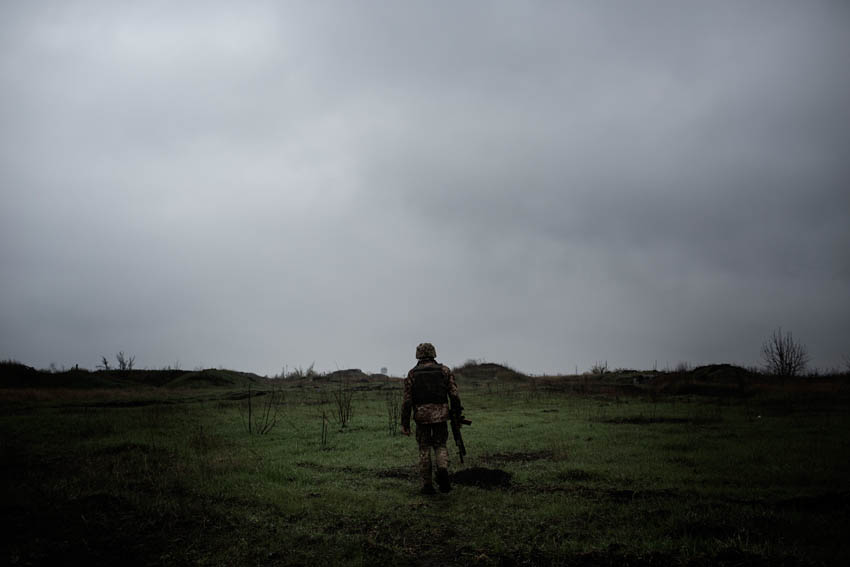